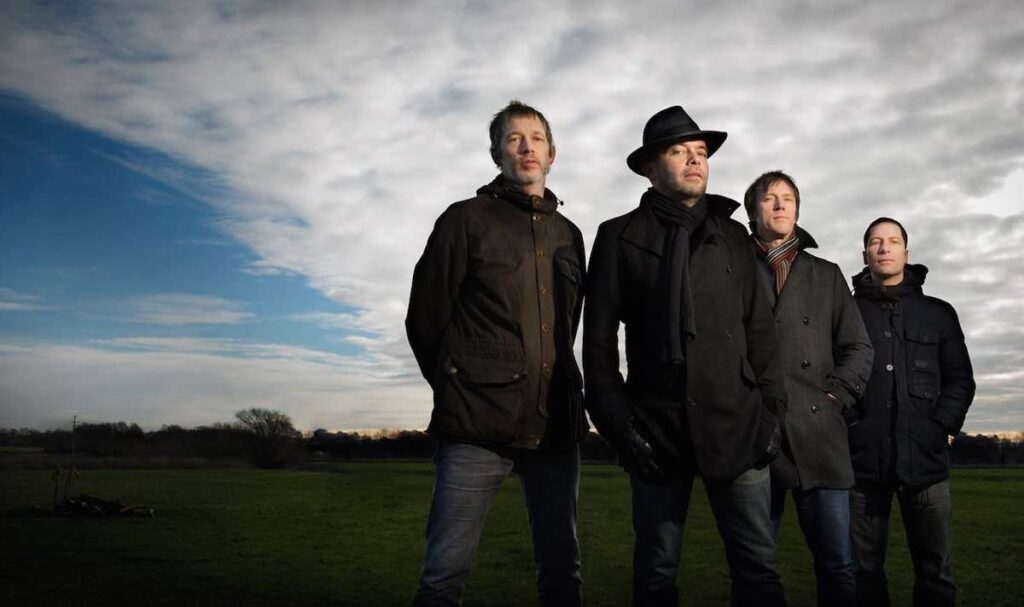 Following their whirlwind comeback gigs this year, Ride have announced a UK tour which coincides with the 25th anniversary of their debut album ‘Nowhere’.

Released on the 15th October 1990, the album propelled Ride into the spotlight making number 11 in the national charts, giving Creation their first top 20 album, just two months later they won many end of years polls. The album is still considered by many journalists to be one of the best albums of the 1990s.

Tickets links are on ridemusic.net/live

Watch Ride on TV show Rapido, this was recorded on the London leg of their Nowhere tour.

Need to get in touch?